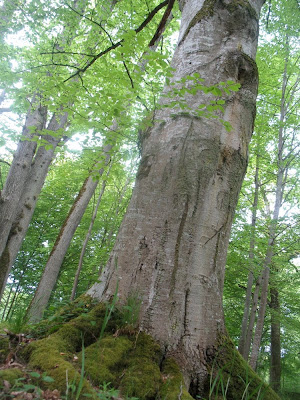 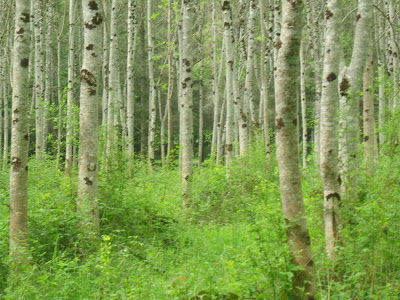 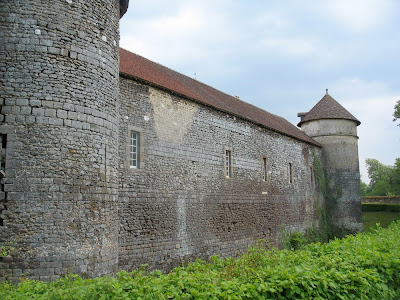 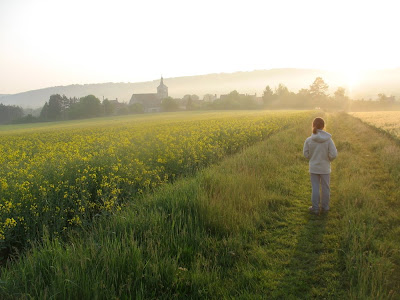 So I finally ran into Vivienne, my new "French friend," at African dance class, and, well, it was a bit anticlimactic.

She apparently isn’t aware that she is meant to be my best friend here in France. (Funny how it went to potential conversation partner to potential friend so fast in my mind.) So I guess we will have to let this fantasy friendship, if there is one in there, unfold naturally. Imagine that.

I'll admit, I've been a bit haunted about something one of my readers, capela, over at Momformation, said about my ill-timed shyness upon first meeting Vivienne possibly being perceived as rejection. She offered her number, I didn't take it. I didn't take it in that misguided, mercenary, "Oh-you- are- too -kind- I'm -not- worthy sort of way."

This is what capela said:
"Hi betsy, this might help shift your perspective… Accepting gifts is a form of generosity…. So by not accepting this woman’s phone number, you were in essence refusing a gift, refusing her…. It is much easier to enter a culture if you accept people reaching out to you, whatever shape it takes, allow them to touch you….. It’s a primitive need and pleasure, which, from her perspective, she couldn’t possibly have understood your rejection…. Better luck next time, hey."

As depressing as this view was, I couldn't help but be a bit spooked by the insightful truth in it.

But there is hope.

We have had some brief chats at class, but there has been no mention of our original conversation about us getting together to speak French. Perhaps she's waiting for me to make the first move? Why wouldn't she?

Who knew making friends as a grownup could be so difficult. When you are a kid, you just smile at someone who is roughly the same size as you, and next thing you know you are holding hands, laughing, and running across the playground together.

So why can't we do that as adults? When do these rigid boundaries get drawn into life's map?

At class tonight, I tapped into my inner bold person, and sat down next to her on the floor mats. When she finally looked my way, I mustered up my courage, and my muddled French verb conjugation skills, and asked her about her son, I assumed that's who he was, who I saw with her at class the other day.

She said she had two children. I think they are both boys. She also said they were five and nine.

"I have two daughters. Four and eight," I said.

"Nearly the same ages," she said.

"Oui, c'est vrai," I said. Something in common.

Then we talked a bit about school; she knows Isla’s teacher. Then I started to tell her about Isla's complaints about staying at school for lunch. She started to ask me another question, I didn't understand, but then the teacher said class was starting.

"Do you work?" she asked, slipping in one last question as the music started. "I'm a writer,"I shouted. "I write."

Then the teacher did something new. She instructed us to partner up. One of us, the receiver, was to lie face down on the mat, and the other, the giver, was to kneel down next to the mat and follow the teachers instructions as she guided them through a warm-up massage. Since Vivienne understood what was going on before I did, I became the receiver.

I've always hated these kind of teacher-initiated pairings. But how thankful I was to be paired up with someone I at least knew the name of.

Despite the initial awkwardness, it was really nice to, as capela put it, let go and "allow someone to touch me." I felt the boundaries fade ever so slightly.
Posted by Betsy at 1:07 PM 17 comments:

You can take the girl away from her mommy, but you can't take the mommy away from the girl 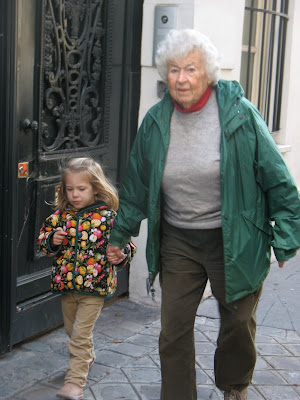 It's mother's day in America.

It's just another Sunday here in France.

I never really liked Mother's Day much. It's that sheep mentality thing. I never made a good sheep.

But, I have to say, I miss my Mommy today. I miss her a lot.

When I lived in America I saw her frequently. Stopped into her house, which is still my childhood home, more often than may be normal for a 40-something woman with children of her own.

It is always the same there. Same smells. Same furniture. Same pictures on the walls. As it should be.

First thing I do when I get there is use the bathroom. I'm not sure why that is. When I'm sitting on the toilet, I talk to Mom through the door.

Then I come out into the kitchen and go straight to the refrigerator. I often don't realize I am doing it. Suddenly I'll just be standing, gazing into her refrigerator, but not seeing anything. And I'm not even hungry. What am I looking for? Cherry Jello? A glass of milk to go with my Oreos? My childhood?

Sometimes when I walk into her kitchen, I see the light on downstairs in the basement and hear the dryer spinning hotly-- cachunk- cachunk-- and it brings me right back. I am coming home from school. Mom is home. Mom was always home. "Mom. Are you down there?"

And I don't even have to see her. I can just imagine her down there, standing in front of the dryer, folding Dad's thin T-shirts, his holey briefs, his ancient socks. Just like she has always done.

Newish BabyCenter posts here and here.
Posted by Betsy at 11:36 AM 12 comments: